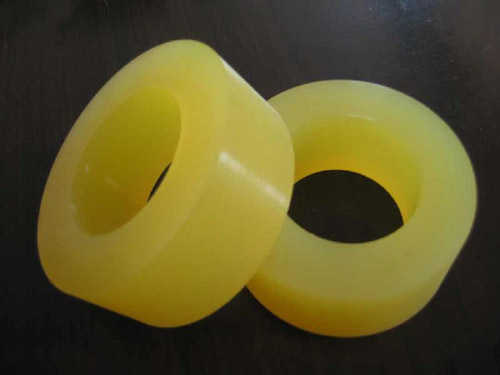 Polyurethane is the only synthetic polymeric material that has significant application value in the fields of plastics, rubbers, fibers, coatings, adhesives and functional polymers, among the various polymer materials. It has become the most widely used polymer material. The most widely used and fastest-growing specialty organic synthetic materials.

After years of development, China has become the world's major consumer market for polyurethanes and will become the world's largest polyurethane market in 2015. The world-renowned multinational companies continuously increase their investment in China, set up R&D centers, and put some of the worldâ€™s advanced manufacturing technologies into China first to achieve localized production.

The technical barriers of polyurethane raw materials, especially isocyanates, are relatively high. Therefore, the market share of the polyurethane industry in the world is mainly occupied by several major chemical giants, and the industry concentration is very high.

After years of development, the polyurethane industry in China has reached a considerable scale from basic raw materials to products and machinery. With the proposed energy-saving and emission-reduction targets, polyurethane, an energy-saving, environmentally friendly material and its upstream raw material products, will have more room for development.