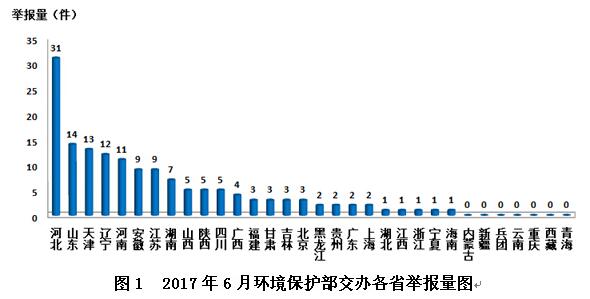 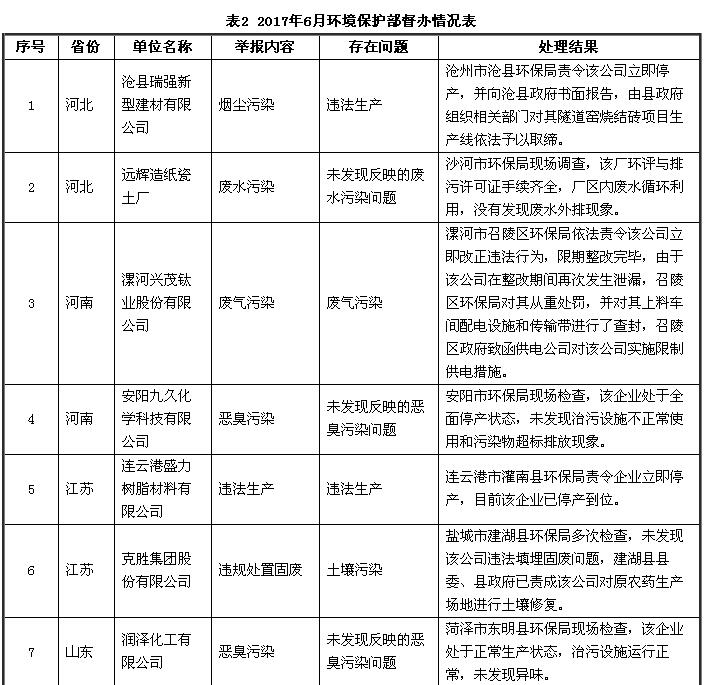 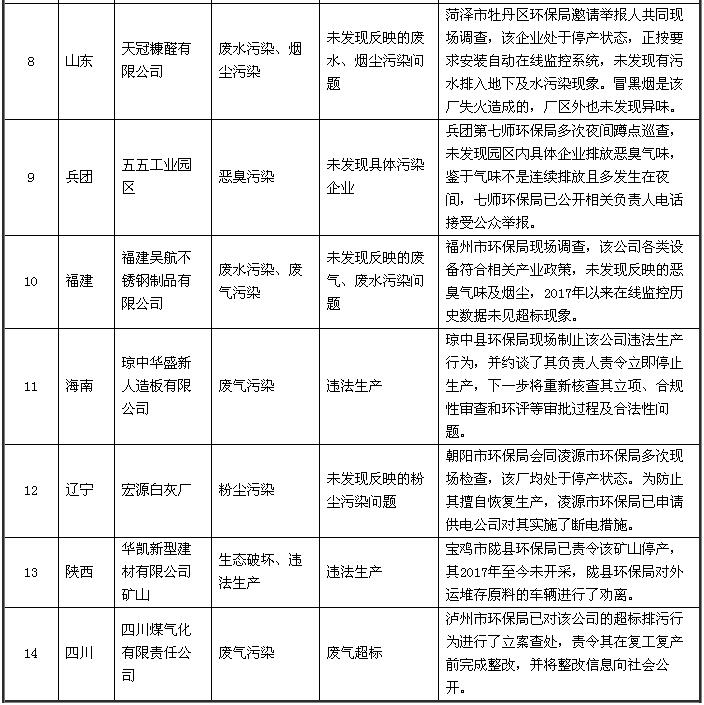 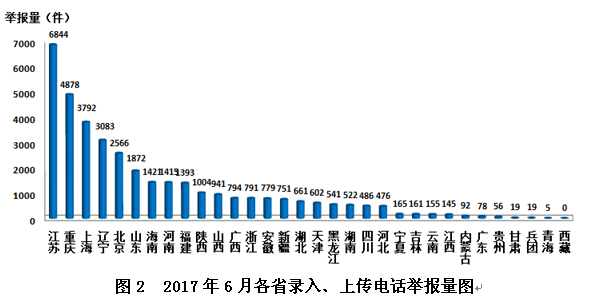 (III) Online Reporting The public can report through the online reporting section of the official website of the environmental protection departments at all levels, and the report information will be submitted to the national environmental protection reporting network platform. In June, the provinces that used the Internet to report relatively frequently were Guangdong, Anhui, and Shandong. 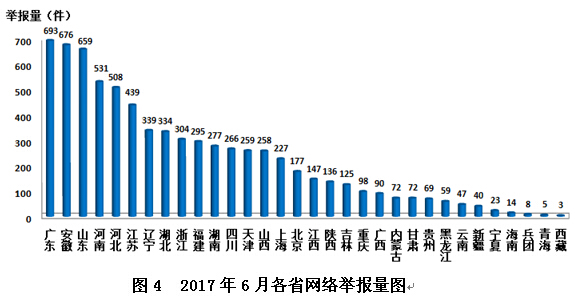 DM products are direct silicone coated polyethylene (PE), polypropylene (PP), polyester (PET), and polystyrene (PS) films with either one or two-sided release options. In addition to standard one and two-sided silicone coatings, we offer very stable one and two-sided siliconized liner with the option to use solvent-based or solventless chemistries. This product line is ideal for certain uses in the medical, industrial, and composites industries.